What it takes to be a union political director 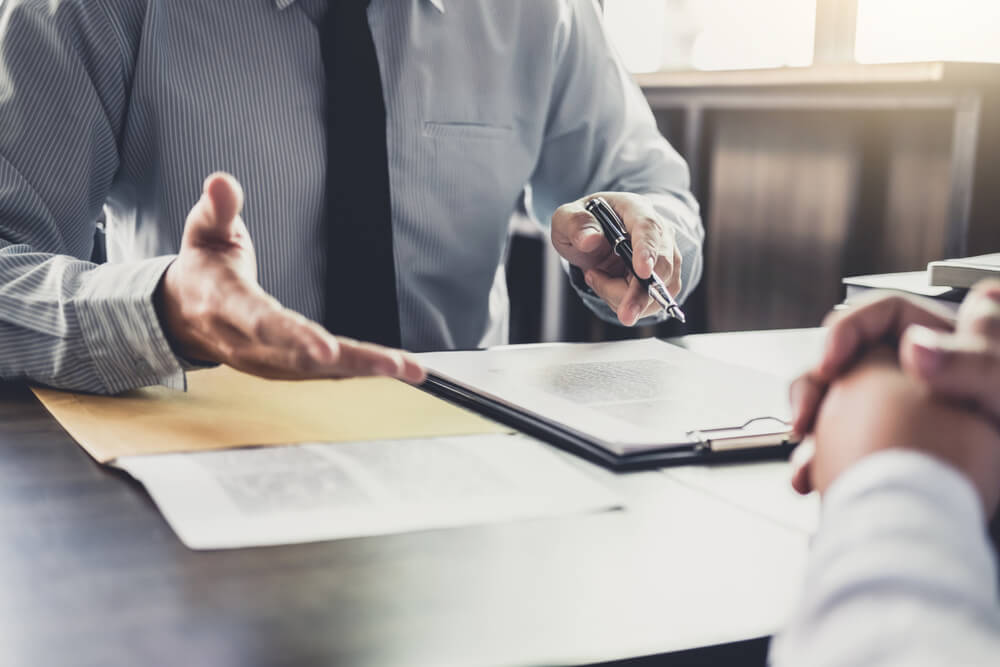 Shriver discusses her role in promoting and educating legislators and the public on policies that affect the EAS Carpenter membership, her team of ‘political nerds’, and the challenges she faces as the youngest female in a leadership role. During the discussion Shriver acknowledges two mentors who have guided her on her successful path – Bill Waterkotte and Bill Sproule – both, she says, have encouraged her to stand up and take action.

Shriver shares the challenges and issues facing the EAS Carpenters, which include misclassification of workers, right-to-work laws, and prevailing wage legislation. These issues are being addressed across the six states and two territories that the EAS Carpenters represent. 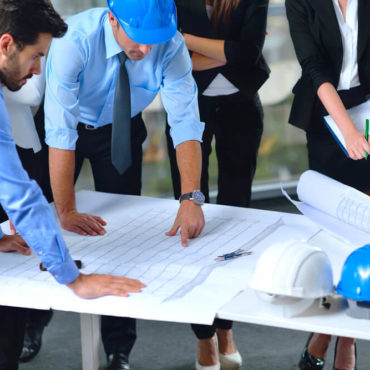 The future of architecture

As the former international president of the American Institute of Architects (AIA) and a current adjunct professor of architecture at Carnegie Mellon University, William Bates joined the Building PA Podcast […] 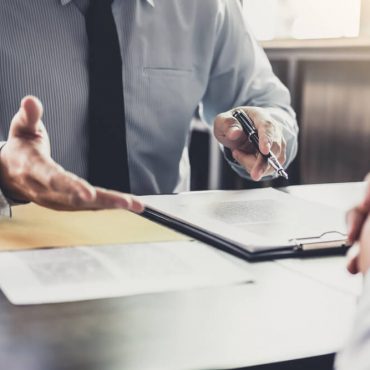 Material pricing and how to protect contractors